Stand-Out Scottish Books: The House by the Loch

The second novel by acclaimed journalist and broadcaster Kirsty Wark, The House by the Loch is the much-anticipated follow-up to her 2014 debut, The Legacy of Elizabeth Pringle, which was shortlisted for the Saltire First Bookof the Year Award. 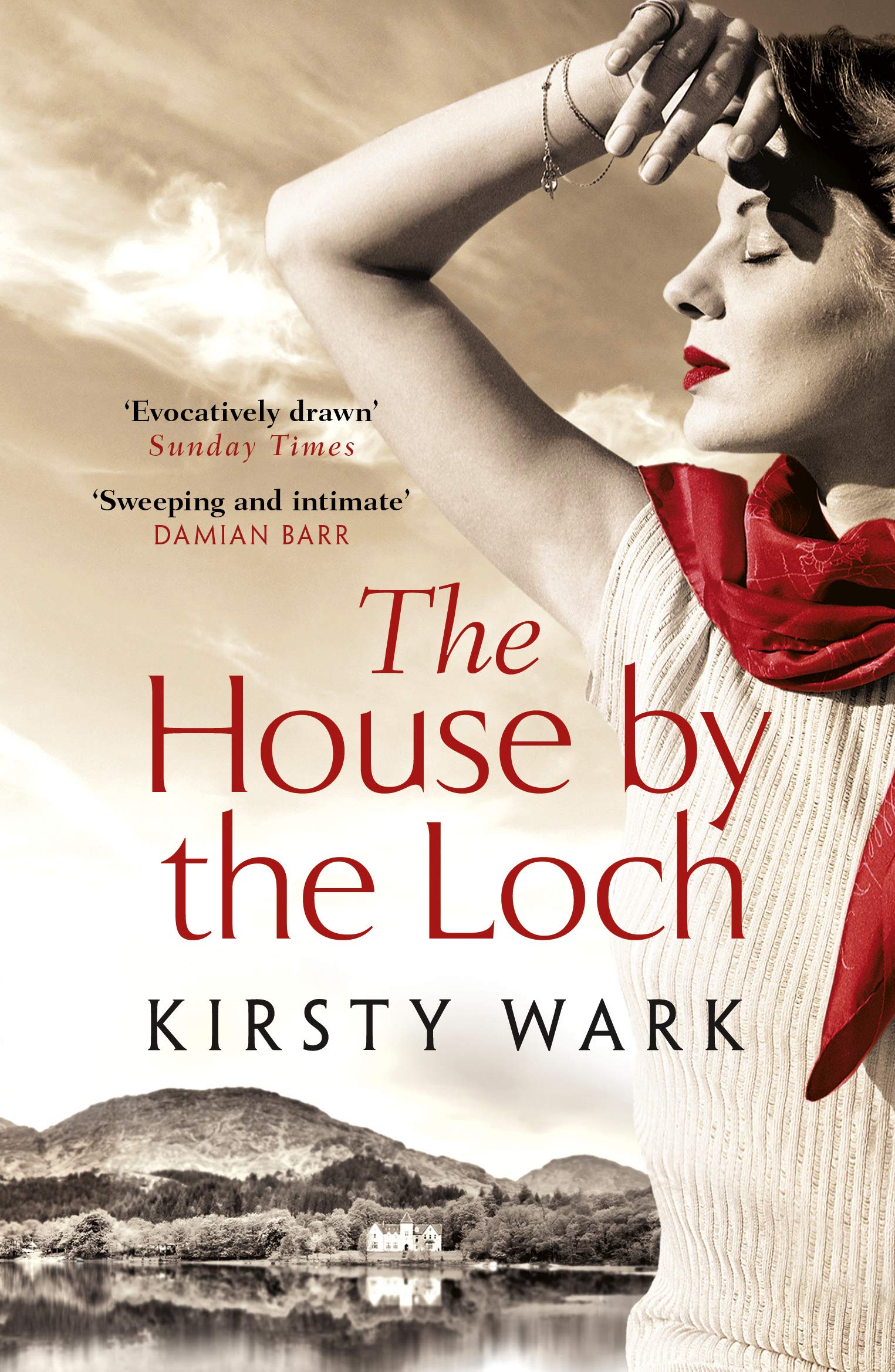 The House by the Loch

In The House by the Loch, Wark is inspired by her childhood growing up in Ayrshire, with Loch Doon the evocative setting for two generations of the MacMillan family, and at its heart the emotionally complicated marriage of Walter and Jean.

When the MacMillans reunite at the house at Loch Doon where they spent their summer holidays decades before, Wark goes back in time to retell the pivotal moments that have shaped the Macmillan family. And as the weekend unfolds, the shadows and secrets of the past turn the Macmillan’s family’s lives upside down, and nothing will ever be the same again.

Reviews for The House by the Loch

Praise for The Legacy of Elizabeth Pringle

‘Original and enthralling’ – The Guardian

‘Affecting and tender’ – The Times

Born in Dumfries, and growing up in Ayrshire, Kirsty Wark has been a familiar face on our television screens for more than 30 years, as an award-winning journalist and broadcaster, and a regular presenter of Newsnight, The Late Show, and The Review Show.

Renowned as a broadcasting inquisitor in both politics and the arts, Wark has interviewed everybody from Margaret Thatcher to Madonna, and Harold Pinter to George Clooney.

Kirsty Wark has won two BAFTA awards for broadcasting and journalism, and was runner-up in Celebrity Masterchef in 2011. She lives in Glasgow, and her first novel, The Legacy of Elizabeth Pringle, was published in 2014.

The House by the Loch is available in paperback, and can be ordered from Lomond Books if you click here