We are delighted to announce the exclusive arrival of Edinburgh, a fantastic new collaboration between acclaimed photographer Allan Wright and award-winning writer, actor and director Gerda Stevenson. 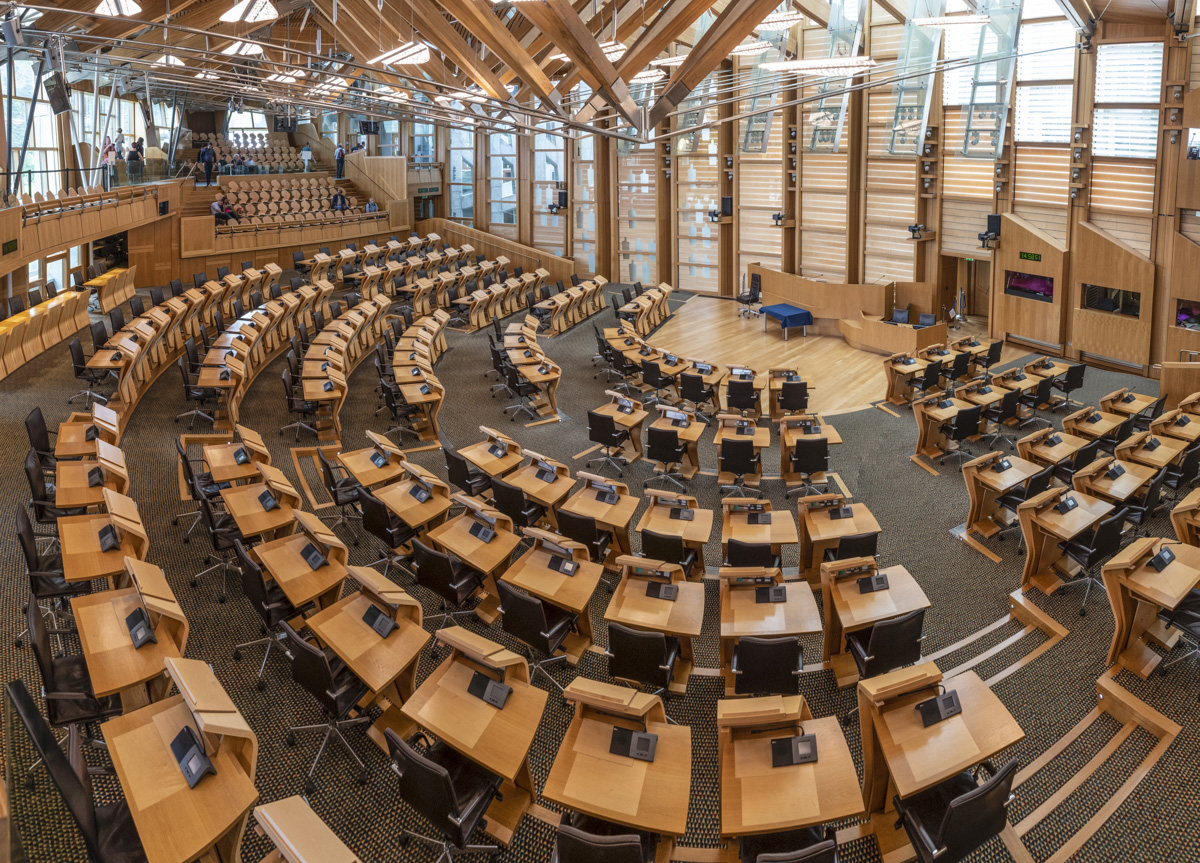 Edinburgh is a portfolio of Allan Wright’s wonderful images of Scotland’s capital in collaboration with 22 new poems by Gerda Stevenson, as photographer and poet inspire each to look afresh at the city today.

With Edinburgh, Wright and Stevenson take us on a journey of both the expected and unexpected, but with a new perspective that looks behind the familiar to the human stories that make the city what it is. 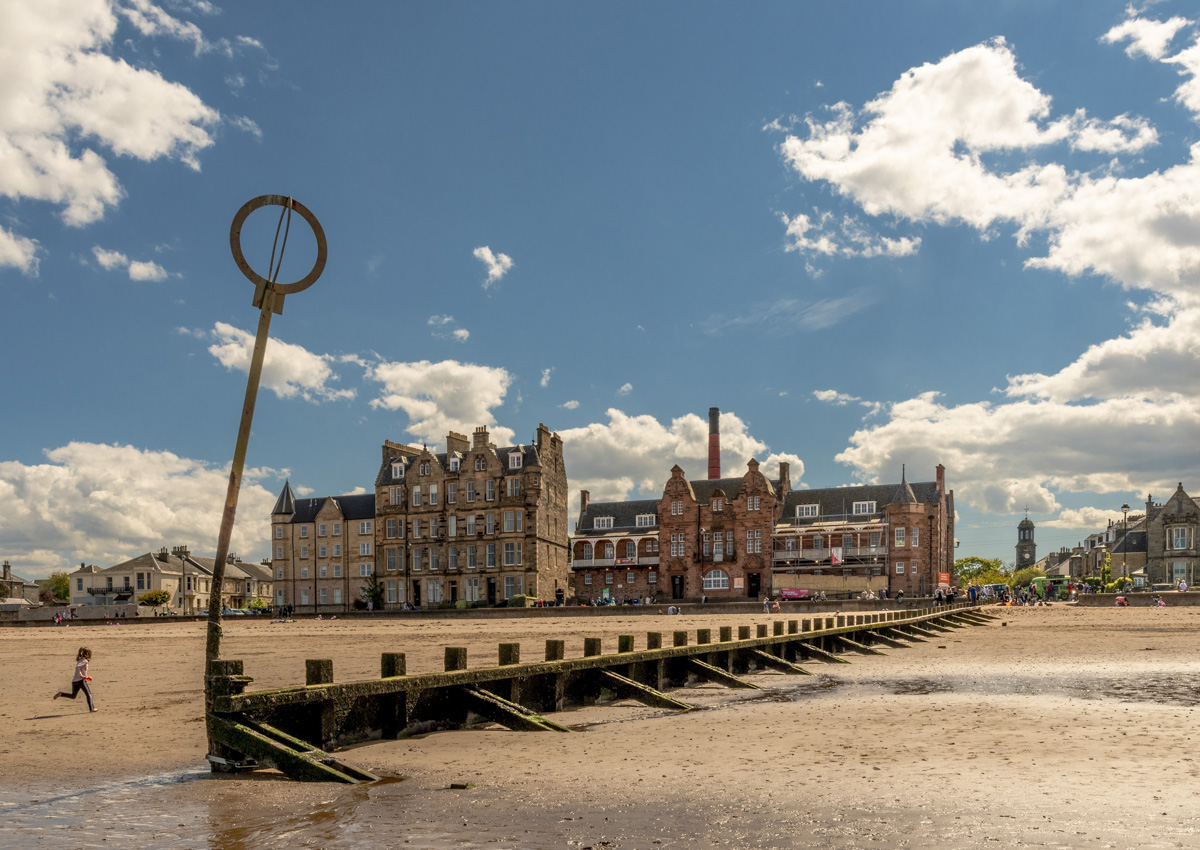 Allan Wright has been a professional photographer since the 1980s, and Edinburgh is the his 17th book in an illustrious career that has seen him travel throughout South East Asia, Australia, North Africa, as well as his native Scotland.

Allan says: “The poetry collection featured in this book has, to my mind, interacted with the images to help penetrate the veneer that tends to dominate the city. All those prestigious castings and fine masonry may have collectively created one of Europe’s most beautiful cities, but there were struggles in its making, and so often a human price was paid.”


Gerda Stevenson’s work has been widely performed, published and broadcast on stage, in print, and on the radio. Previous works include If This Were Real and Quines: in tribute to the women of Scotland, and with Edinburgh she provides a thought-provoking, witty, and above all personal viewpoint to the place she calls home. 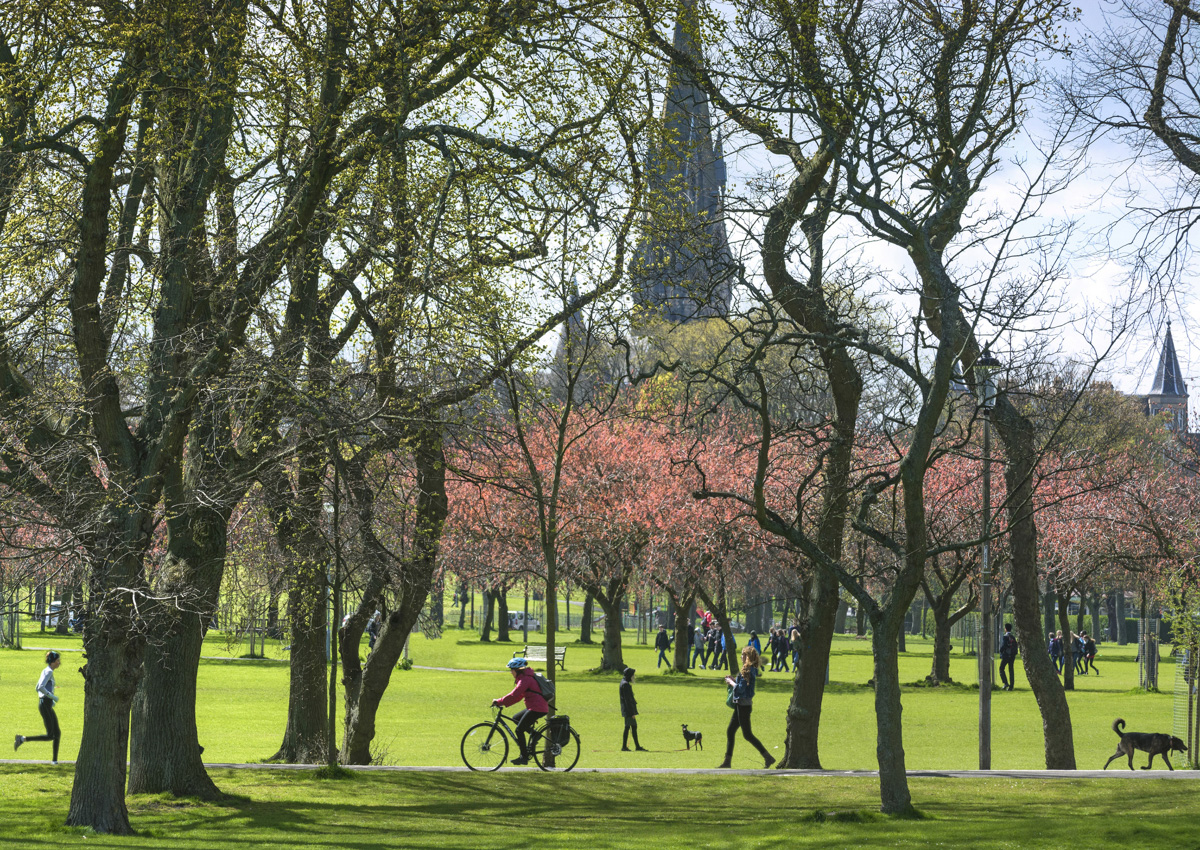 Gerda says “My Edinburgh won’t be your Edinburgh any more than yours won’t be mine. But here in Allan Wright’s Edinburgh, my response to it, and, in turn, his response to mine – the interaction of two perspectives, adding we hope, to the debate about Scotland’s on-going story, our tribute to one of the world’s great capital cities.

Richard Holloway writes of this new book: “The combination of Allan Wright’s gorgeous photography and Gerda Stevenson’s searing poetry is a stunning tribute to that magnificent old hypocrite, the city of Edinburgh.” 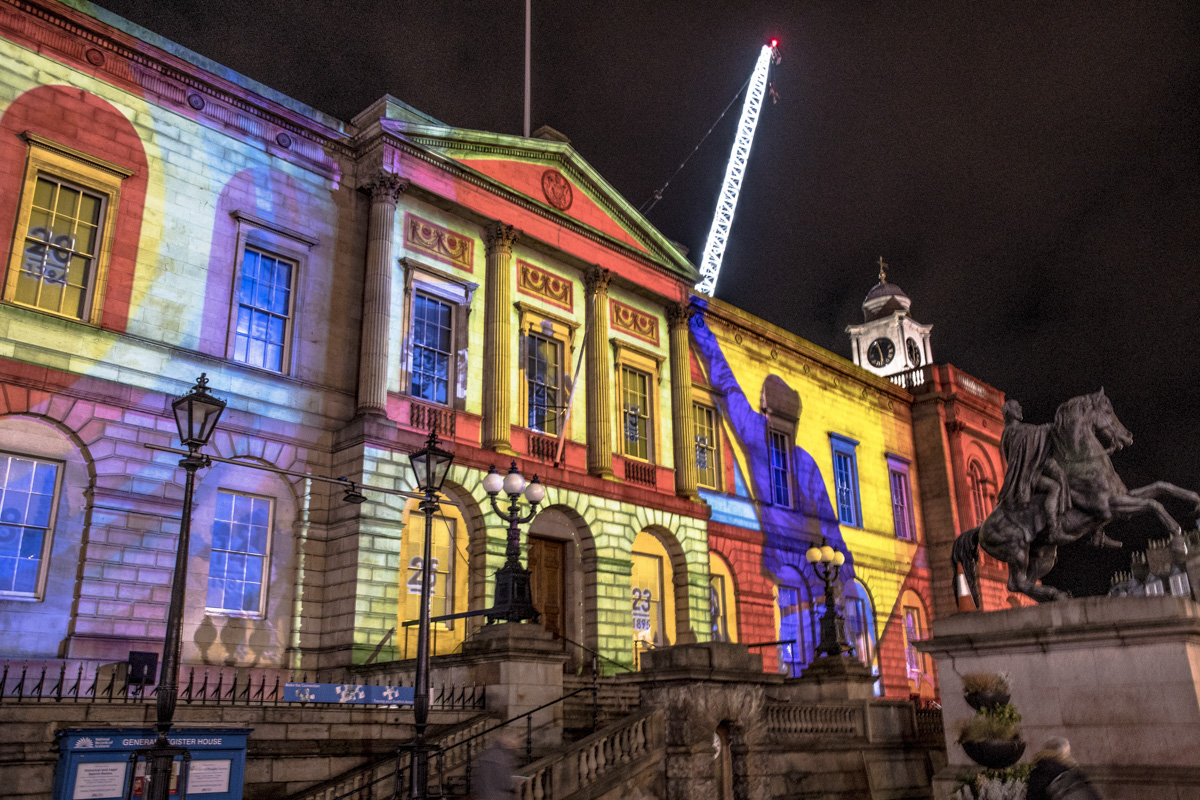 Edinburgh by Allan Wright and Gerda Stevenson is available to the book trade now from Lomond Books. Click here to order your copies.