In a lightweight, compact format and at just £2.99 retail price, these guides are excellent souvenirs for visitors from around the world. 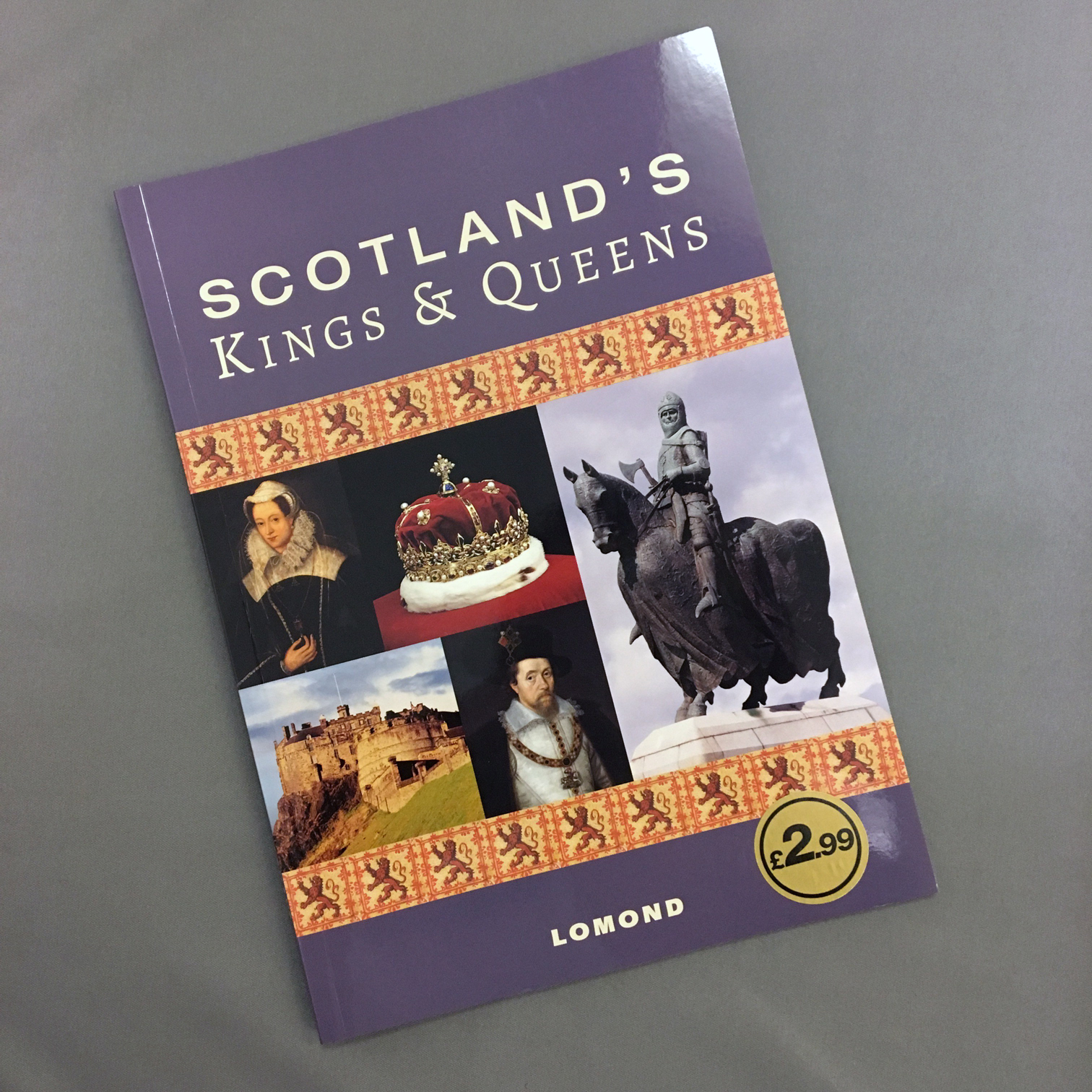 The first of our new guides is Scotland's Kings & Queens. While a few of our more famous monarchs - Macbeth, Robert the Bruce, Mary Queen of Scots - are well known, a total of 48 kings and queens have sat on the throne since Scotland's emergence in the 840s. This guide reveals the story of all of Scotland's dynasties - MacAlpin, Canmore, Bruce and Stewart - in a richly illustrated and accessible form. 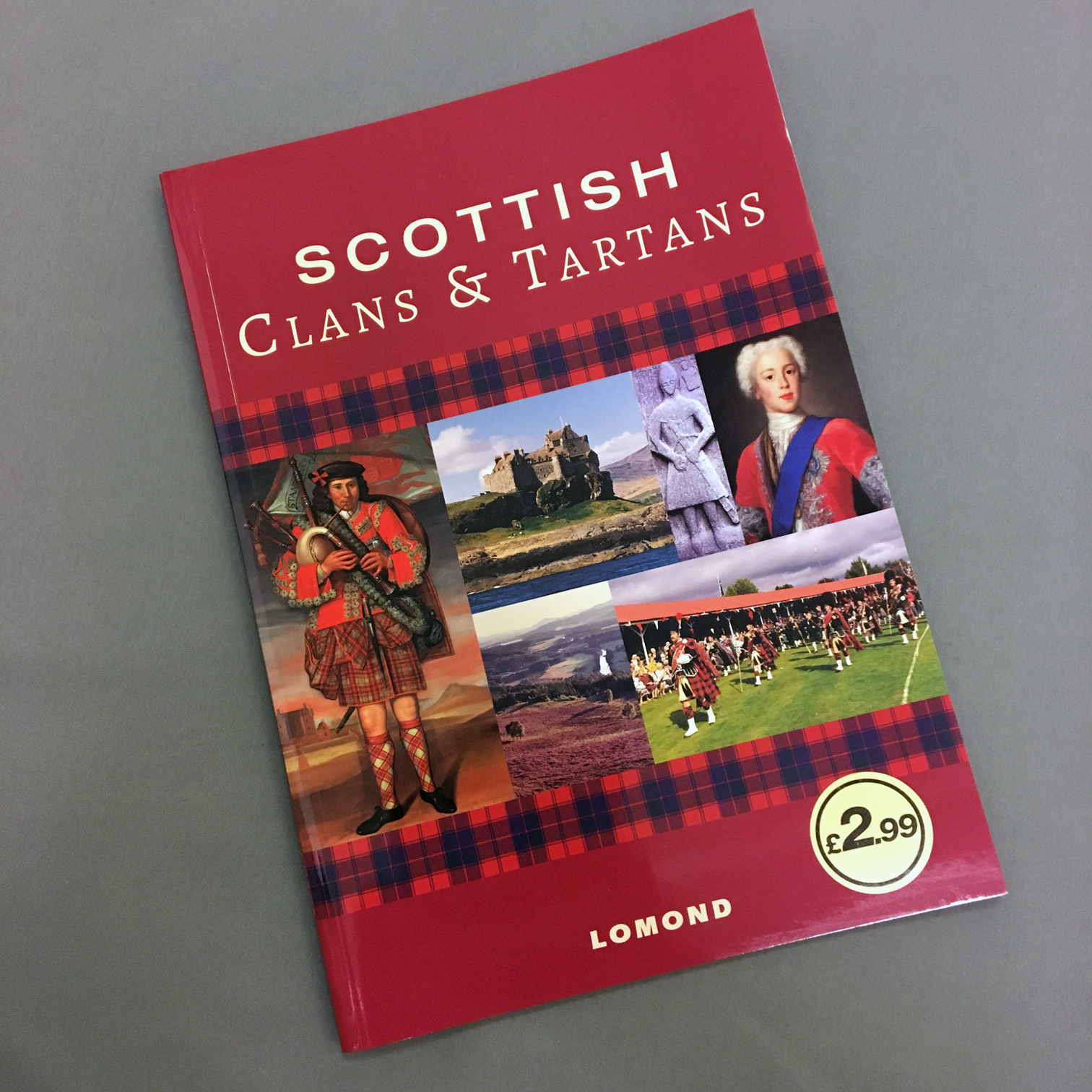 Also new into the range is Scottish Clans and Tartans. For many people the clan system is a vague concept, associated with colourful tartans and tragic battles, and in particular with the defeat of Prince Charles Edward and his gallant army at Culloden in 1746. But it was the clan system that provided the economic and social structure of the Highlands for some 500 years. The bond of kinship was so strong that for those of Highland descent even today, their clan is a worldwide family that engenders a pride in their past and a unique sense of belonging. 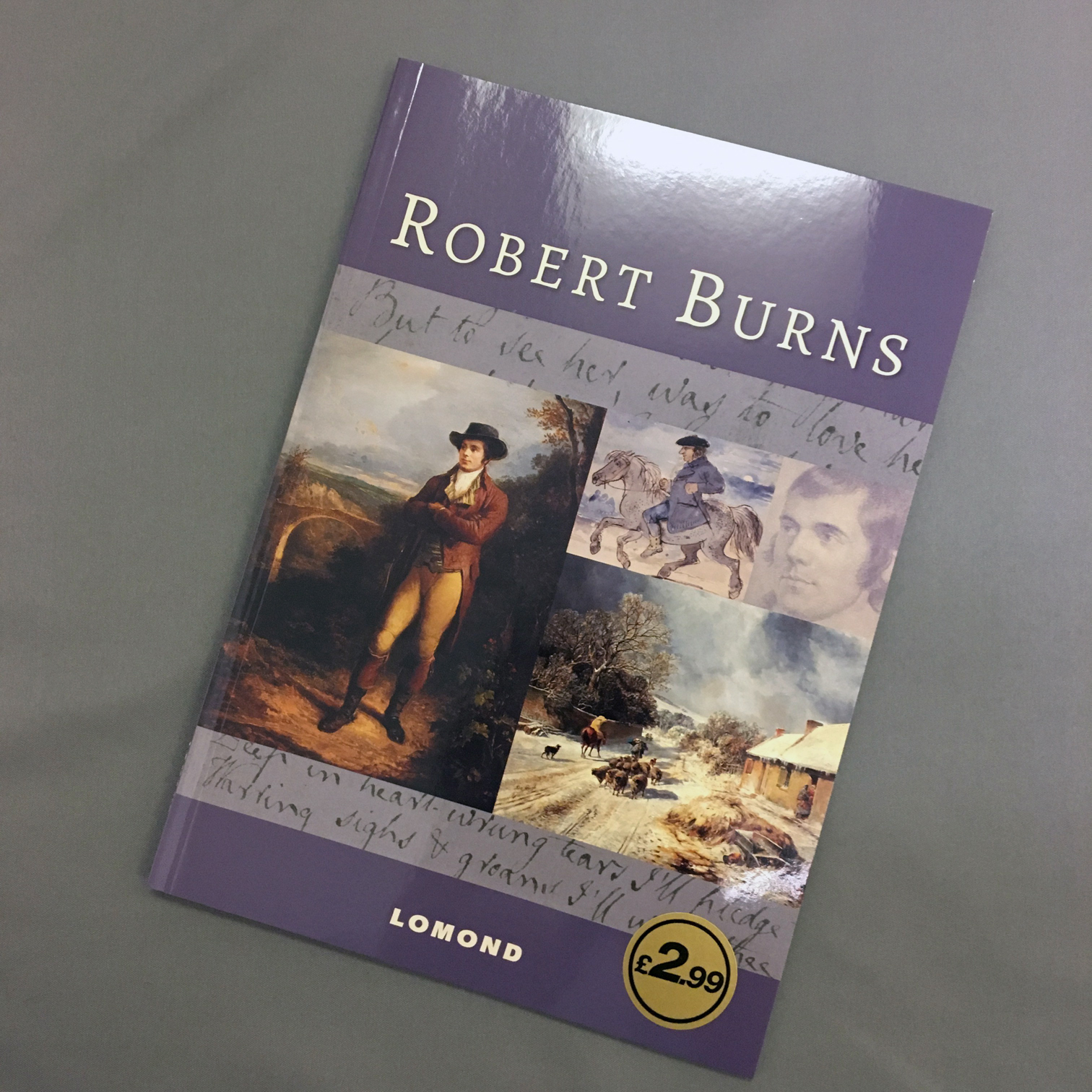 Our last new addition is all about Scotland's bard, Robert Burns. Perhaps one of our most famous sons, Robert Burns is one of Scotland's best loved poets. His remarkable genius is preserved by the wealth of poems and songs that he bequeathed to the world. His enduring popularity remains to this day, with many of his lines now part of everyday speech. No writer has been more widely translated, and gatherings around the world end with the pledge to meet again, which is Burns's 'Auld Lang Syne'. This illustrated celebration of his life and work reveals the man behind the achievement.

These new guides are available now for the start of the 2018 tourist season.